Literature on the Table 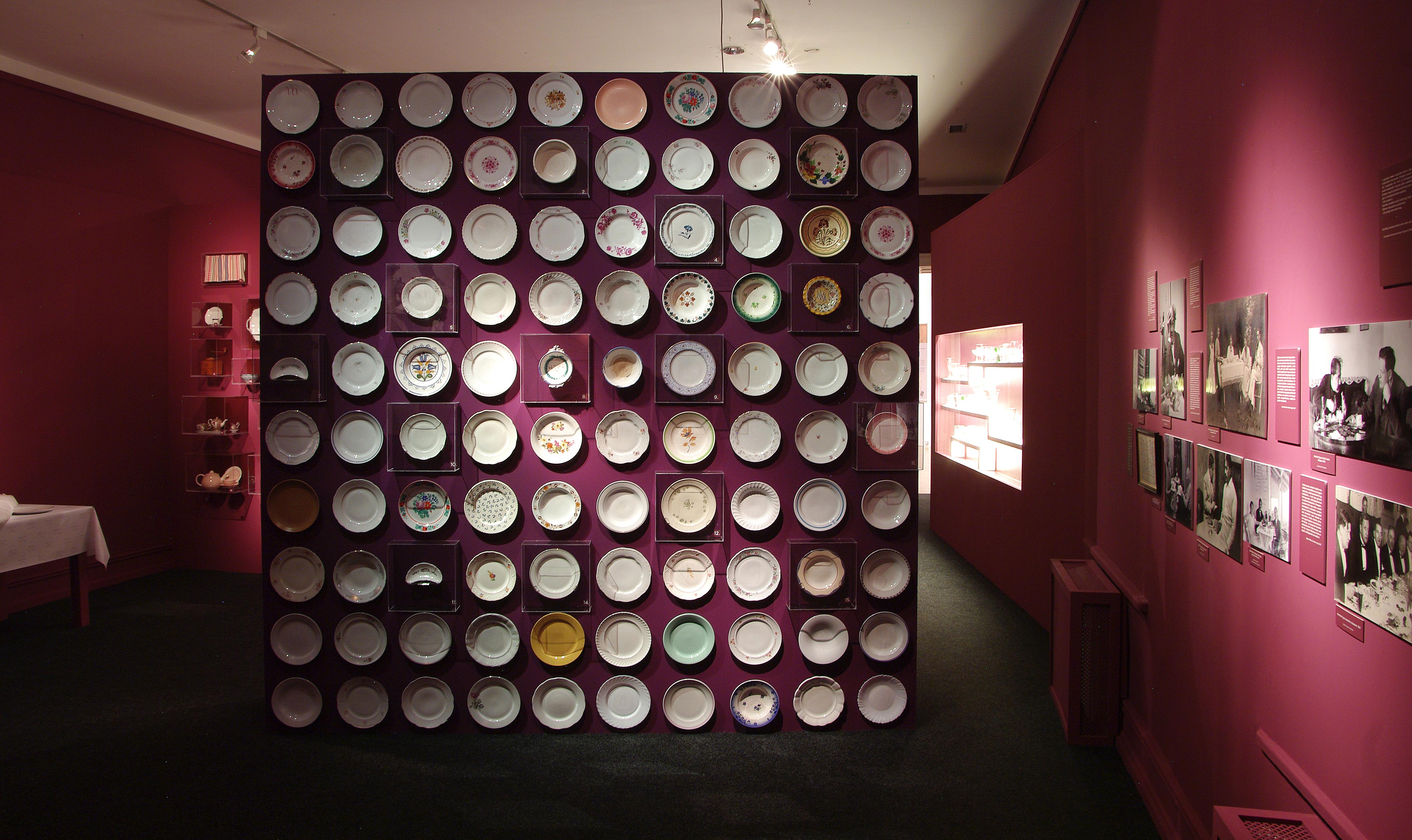 “Nothing happens except for a man eating a fish.” So said a printer after reading through Gyula Krúdy’s The Adventures of Sinbad. Could the works connected to eating by Krúdy and other Hungarian writers really be only about that? What might a dish or a meal mean in a literary text? Does knowing what the main hero had for dinner help us to understand a novel?

The new temporary exhibition of the Petőfi Literary Museum (PLM) places the role of eating in literature on the table. The gastronomic wealth of Hungarian literature in all its variety is presented through highlighted themes, such as the relationship between meals and sacrality, or between food and national identity. The enjoyment of food or eroticism in eating, or even gulping down strange food often appear in literary texts. At the same time, the exhibition does not disregard hunger and starvation, which have been described so often and by so many in Hungarian literature. Drawing on works by Attila József, Lajos Nagy, Zsigmond Móricz, Lajos Kassák and sociographic literature provides an idea of privation.

Presented are cookery books of literary merit: Emma’s collection of recipes and books by Mrs Móra and Alaine Polcz. Some important works of literature which strongly bear the mark of the gastro revolution of the past decade are also on display. Besides Mihály Csokonai Vitéz’s notes on eating, Attila József’s astonishing letter about starvation, manuscripts of an extract from a novel by Jókai, of short stories by Lajos Nagy, Ferenc Móra and Móricz, a poem by József Berda, Mrs Kosztolányi’s dietary notebook, the manuscript of Sándor Lénárd’s cookery book, Anna Lesznai’s notebooks of cake recipes and the kitchen notes of Ady’s mother, as well as one of Petri’s menus are all exhibited.

In addition to books, manuscripts, photographs and quotations, visitors can encounter objects which have never before been on display, since many of them were items of personal use until recent times. They were found in writers’ kitchen cupboards, were hidden in their drawers or decorated their festive tables. Childhood memories, family ties and personal stories provide the real value of these objects. Now you can peep into Krúdy’s soup bowl – and not only symbolically. The exhibition also includes a specific selection of writers’ relics which could rarely be seen earlier: a multitude of Hungarian classical and contemporary writers’ kitchen utensils, dishes, plates, cutlery and glasses are on display in the cabinets.

Even those who would like to know about the favourite dishes of Sándor Petőfi or Frigyes Karinthy and are curious about Kosztolányi’s diet, or would like to select from Mrs Lőrinc Ady’s collection or look into György Petri’s draft cookery book will not be disappointed. With the help of interactive games, anyone can concoct a good sentence or serve up the most Hungarian Sunday menu.

Recommended for both gluttons and voracious readers! 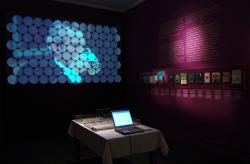 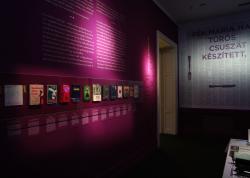 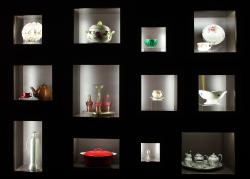 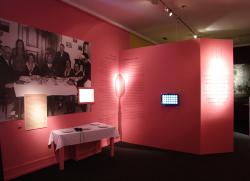 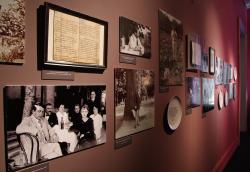 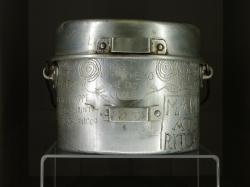 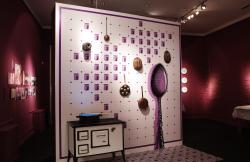