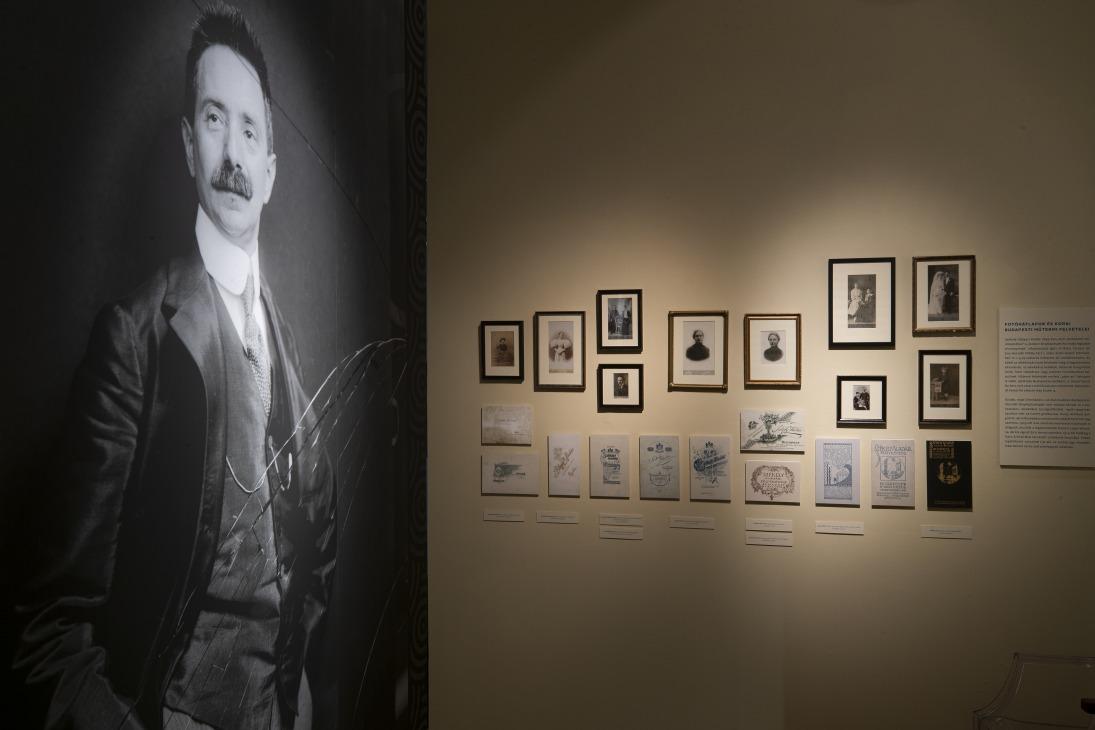 The title of this exhibition presenting the oeuvre of photographer Székely Aladár (1870-1940) who was born 150 years ago, cites the poet Endre Ady’s ground-breaking poem published in 1906. The photographer, already living in the capital, meets Ady and the representatives of modern literature, and visits exhibitions and artists’ colonies with a sensitivity to the arts. He sets off on a study tour abroad. He primarily goes to visit progressive German studios and what he sees and feels resonates with the enthusiasm for “new horizons” and “new desires” of Ady’s poem. In his article on modern photography published in 1907 he writes about “new currents”, the “collapse of old, antiquated rules” and a “conscious, individual view”, and of course he takes photographs in this spirit. In addition to his studios in Józsefváros, in 1910 he opens his atelier at 18 Váci Street, a new Art Nouveau building in the city centre. It is visited by many people – writers of the journal Nyugat (Occident), painters of The Eight group, composers such as Bartók and Kodály, actors as well as their family members. They appreciate his genre creating a new approach, “crude but strong images”, the fact that he focuses on the face and the character, that he clicks his camera after a dialogue and having learnt about the personality of his model. He would become almost the exclusive photographer of Endre Ady – more than forty of his Ady photos are known. A selection of his best portraits, Writers and Artists, published in 1915, the shop-window looking out onto Váci Street and his photographs appearing in journals make him broadly popular.

The exhibition presents the  “true, relentless and artistic” portraits in Aladár Székely’s diverse oeuvre, which includes still lifes, landscapes, cities, genre photos and nudes from the end of the 1890s to the mid 1930s. By then his son is already managing the atelier. Many foreign artists including Marinetti, Kokoschka and Stravinsky have their photos taken here. His “realist” portraits capturing the characteristic features and motions of a person photographed with incredible care place him among the pioneering artists of the early decades of the 20th century. His studio was hit by a bomb during the war. His estate was acquired by the Petőfi Literary Museum in 1977. 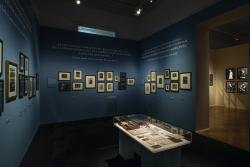 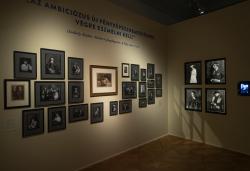 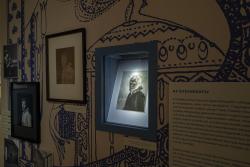 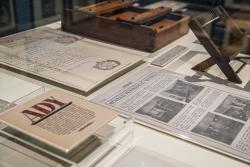 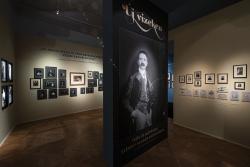