In Hungarian cultural consciousness Dezső Kosztolányi’s novel Anna Édes is one of the most well-known literary works which are set in the apocalyptical period of a century ago. It takes place from the collapse of the 1919 Commune to the autumn of 1922 when “Truncated Hungary was admitted to the League of Nations”. In an unconventional way the exhibition presents the period of a hundred years ago and recalls the memory of Trianon in the world of a single literary work: the historical background, the legends and facts that are still alive, the origin history of the novel, the specific features of how it was written, and the writer’s involvement and quest in the whirlwind of history. 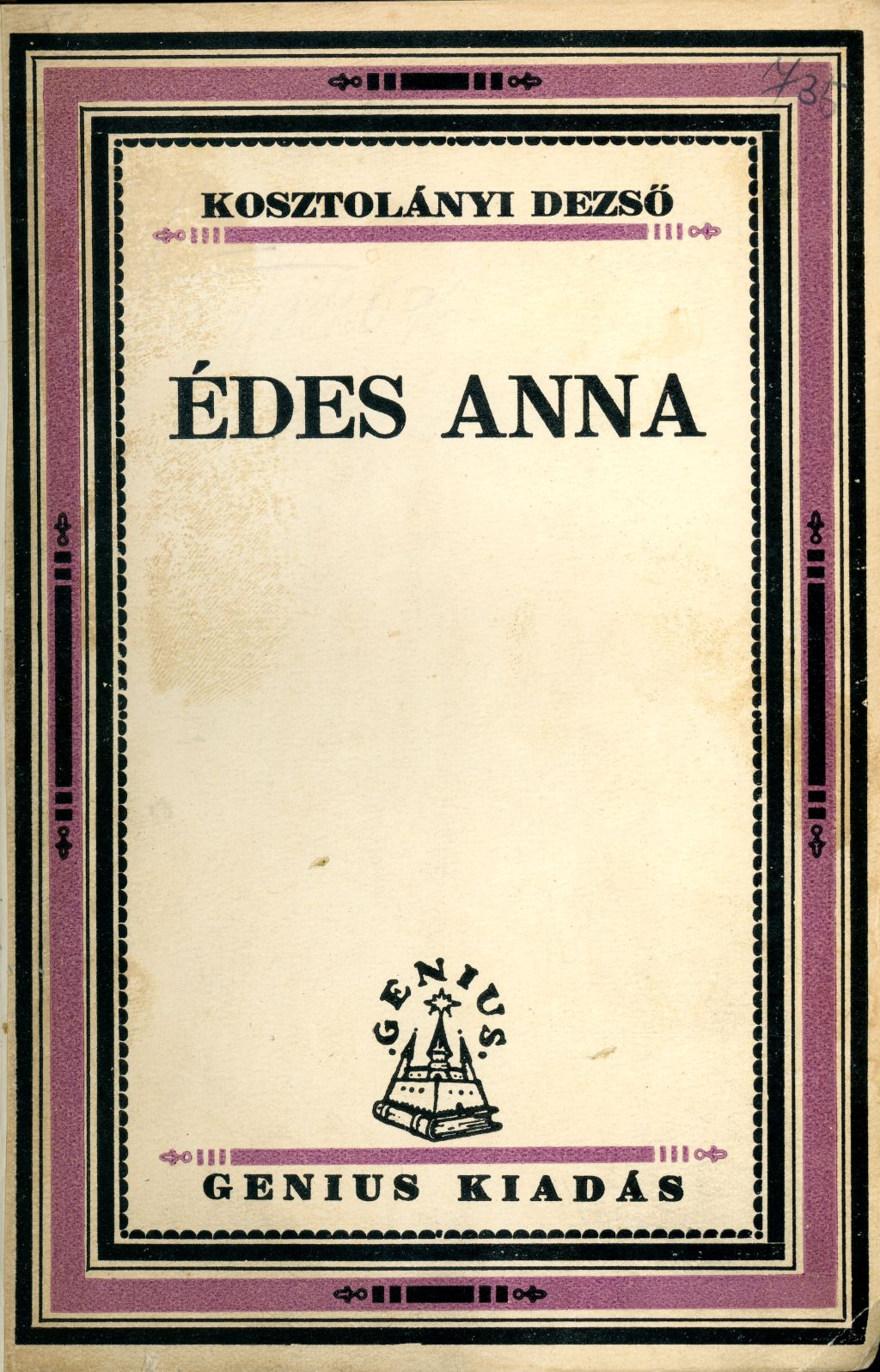 Moviszter looked as if he were preparing a speech. He was urging himself on. What are you waiting for? Do your duty. You’re only one man. But what is greater than one man? Not two, not a thousand add up to more. Now step forward, just one step – so – and just one more step. It’s your turn. Raise your head, Moviszter, sursum corda, and be strong, only be strong. – Anna Édes by Dezső Kosztolányi

The situation of Kosztolányi’s family in Szabadka (today Subotica, Serbia) became extremely uncertain following the Great War. Transport, the food supply and postal services faltered, acquaintances and relatives carried messages. The borders were closed and Kosztolányi was not able to see his parents for six years after the change of the ruling power. His father lost his job as the headmaster of a school. He could not take an exam in Serbian, therefore he asked for retirement. In the uncertain situation the idea was even raised that they would move to Szeged or perhaps Budapest. Only in 1924 did the elderly parents manage to obtain passports to visit their son and beloved grandchild. The journey, however, ended badly. At Easter papa had a stroke and the former teacher of mathematics and physics forgot how to count. Fortunately he recovered and was able to read a few chapters of Anna Édes published in the journal Nyugat (Occident) before his death in 1926. 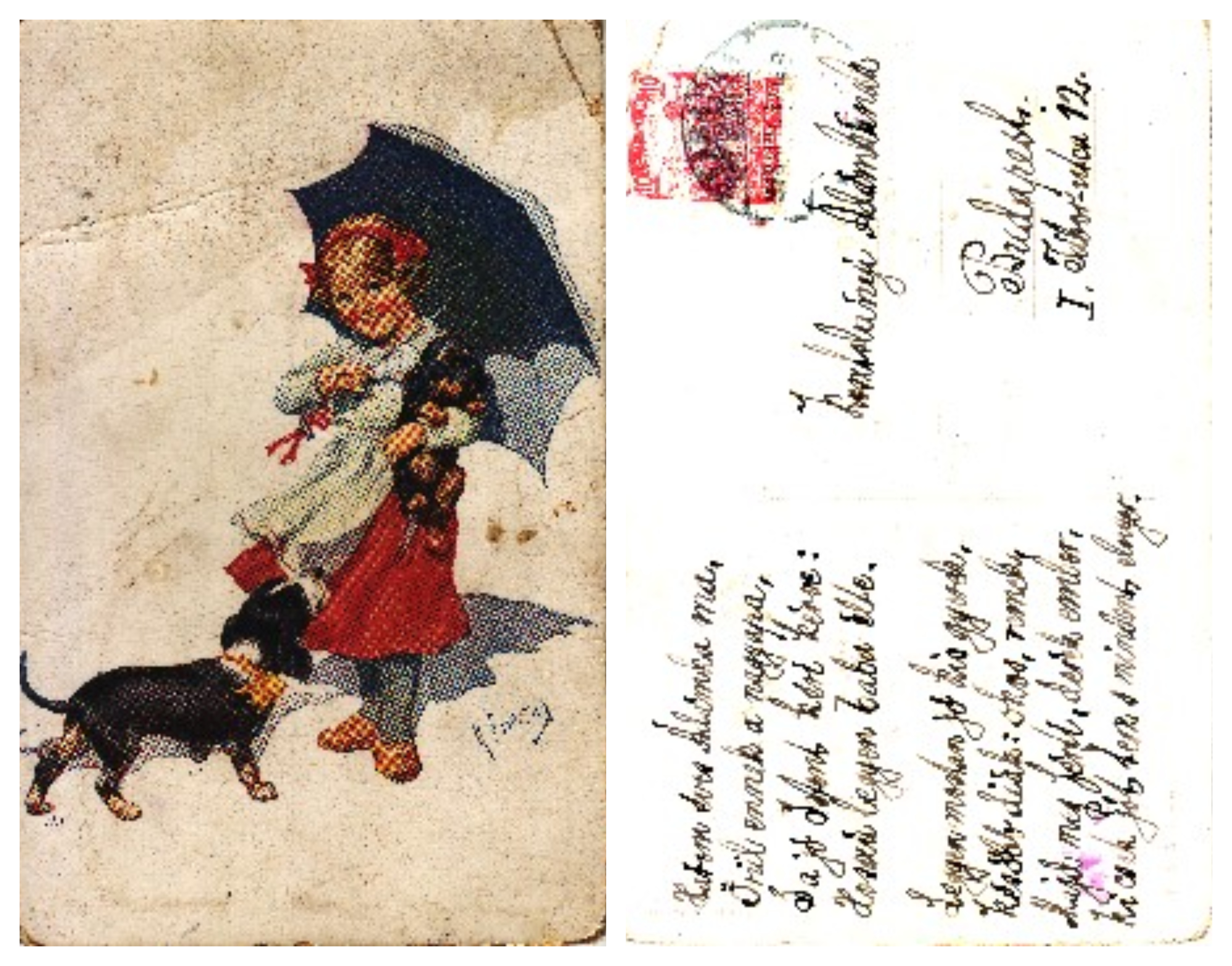 After the revolutions and the Romanian occupation Kosztolányi edited an irredentist anthology entitled Vérző Magyarország (Hungary Bleeding) to protest against dismembering the country in 1920. He wrote in a letter to the writer Géza Gárdonyi: “It is strictly literary in its means. It is combative in its aim.” Thanks to his commitment as the editor, he managed to win over opposing intellectuals for the common aim, but the anthology was published late, appearing only after the signing of the peace treaty in the autumn of 1920. Thus it could only express national mourning and despair.

According to Sándor Márai’s obituary, already ill Kosztolányi said dispiritedly before his death: “a Hungarian writer dies of Trianon.” Recounting the unrecountable trauma occupied his mind until his death. As he remembered, he kept saying and singing the Latin verses of the funeral rites while writing Anna Édes in 1926. In our interpretation the funeral prayer inserted before the novel speaks for Hungary struck by the war and the Trianon Treaty.

Here I answer the question that was directed at us: to be or not to be? Certainly, to be and to be: first of all to be human and humane, a good European and a good Hungarian, to be Western and Eastern fighting in two directions, to have boundless creative will and be a humble worker. (...) The soul and language  we inherited for a short time must be passed on by us to our descendants completely and polished with a new spirit. This is our mission: “Let fortune bless or fortune curse.” It is our mission. Lower the head a little, but raise, raise the heart, my friends. – Dezső Kosztolányi: To Be or not to Be (Nyugat, 1930)